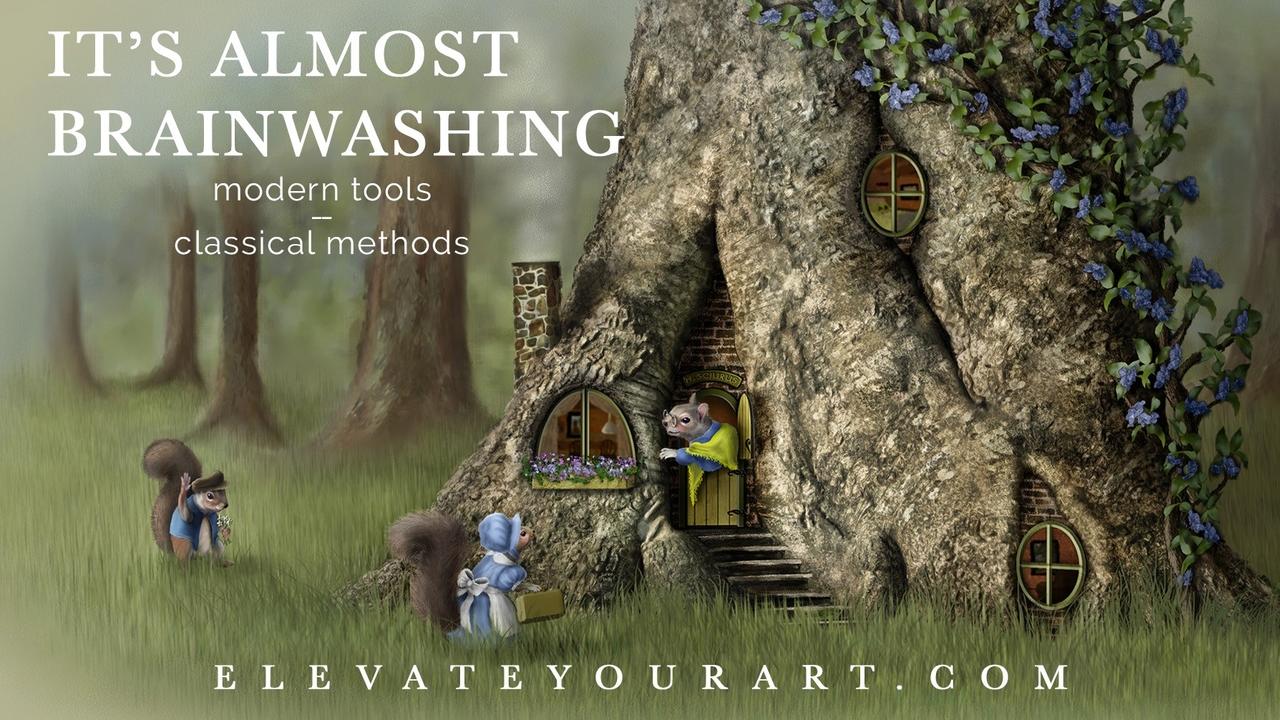 It’s almost a form of brainwashing.

There is a small pocket in the deep southeastern United States where, from a very early age, girls are taught to moderate their voices; to be confidently soft-spoken in all situations.

One cannot be considered a lady (a much different definition than a woman) if she speaks at thunderous volume.  By speaking too loudly or coarsely, she demeans herself and is considered ill-mannered and rude.

Early on in my photography career, I was told that I didn’t have the skills to create the kind of images necessary to complete my Master Artist degree in two years. I was reminded quite forcefully that Master Artist was a 4-6 year degree.

Two years was a lofty goal, to be sure, but my goal nonetheless. Telling me I didn’t possess the skill was quite possibly the worst thing that could have been said.

When someone says to me, “You can’t do it," my redneck, southern blood pressure shoots up and the hair on my neck bristles.

However, more often than not, the better part of me — the genteel southern lady — responds audibly with soft-spoken assertiveness.

Woe unto those who mistake this trait as “timid” and “lacking confidence”.  Nothing could be farther from the truth.

Genteel southern ladies can express extreme displeasure and chastise the offender in such a way as to be thanked for their comments.

You see, it’s not the genteel southern ladies that have almost been brainwashed — it’s the recipients of their wrath.

Southern ladies can let someone have it, give them a full dressing down, take them to task and bawl them completely out — sometimes with words, other times with actions.  It is done so calmly and tactfully that 99% of the time, it is received with thanksgiving.

It is a unique skill possessed only by those women who are lucky enough to have mothers and grandmothers that hold to deeply rooted southern etiquette and insist their progeny become more than just women — but rather ladies.

I am thankful to have had such a mother and grandmother.

I looked my naysaying colleague in the eye and tactfully said, “You’re probably right,” and then made it my mission to prove them wrong.

And prove them wrong I did.

I crushed that goal, earned my Master Artist degree in two years, and in the process, earned my first diamond print competition case.

The moral of this story?

NEVER let anyone tell you that you’re incapable.  You can do ANYTHING you set your mind to… even if you don’t currently possess the skill.

The images below comprised my first diamond case and completed my Master Artist degree.  I want to reiterate that I did NOT have the skill to do this 2 years prior.  Not.Even.Close.  Determination and stubbornness to succeed can carry you far.  Sprinkle in some great education and you've got a recipe for success! 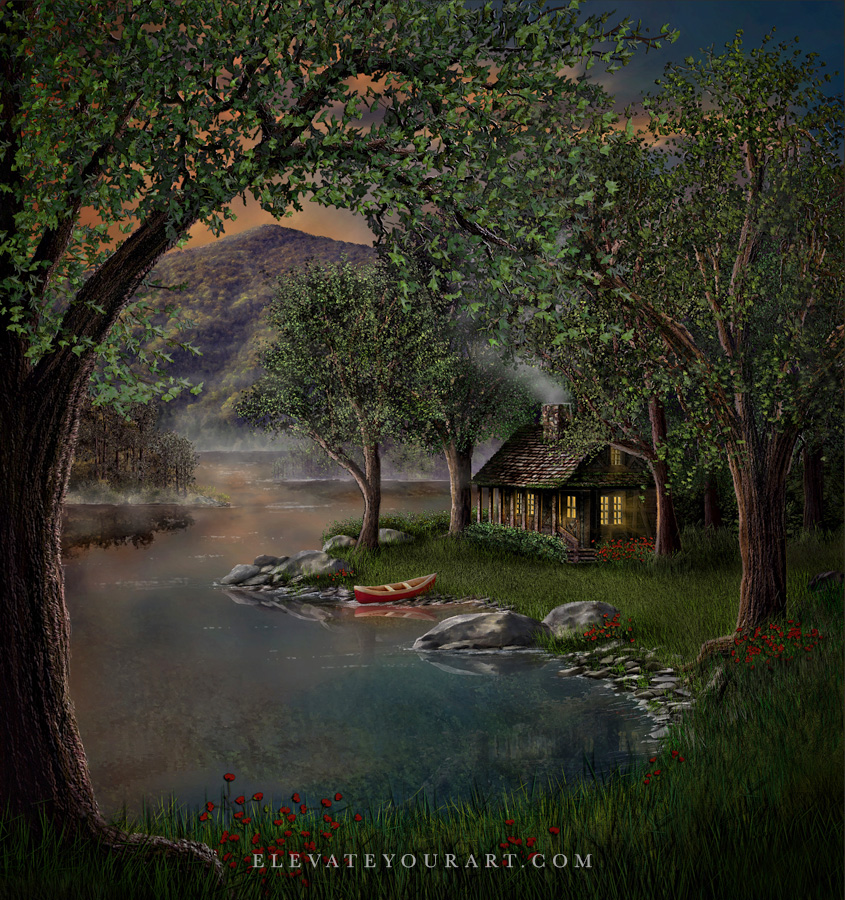 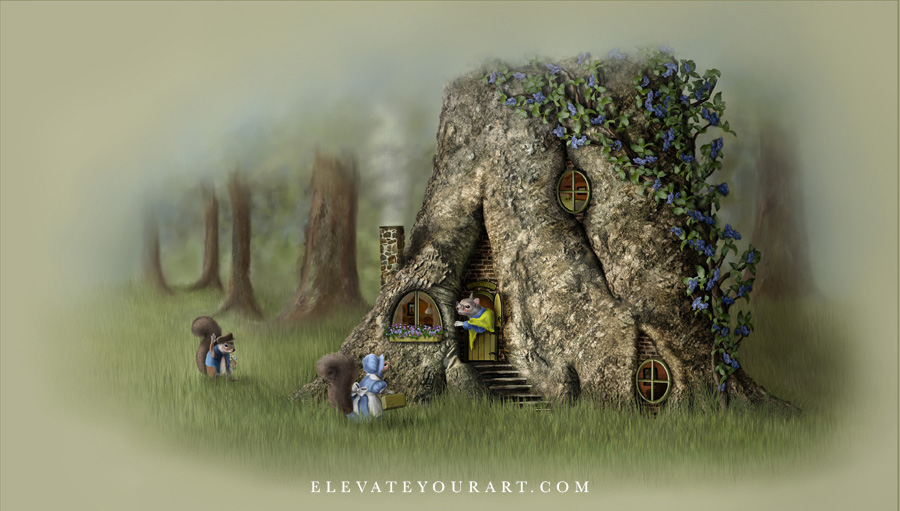 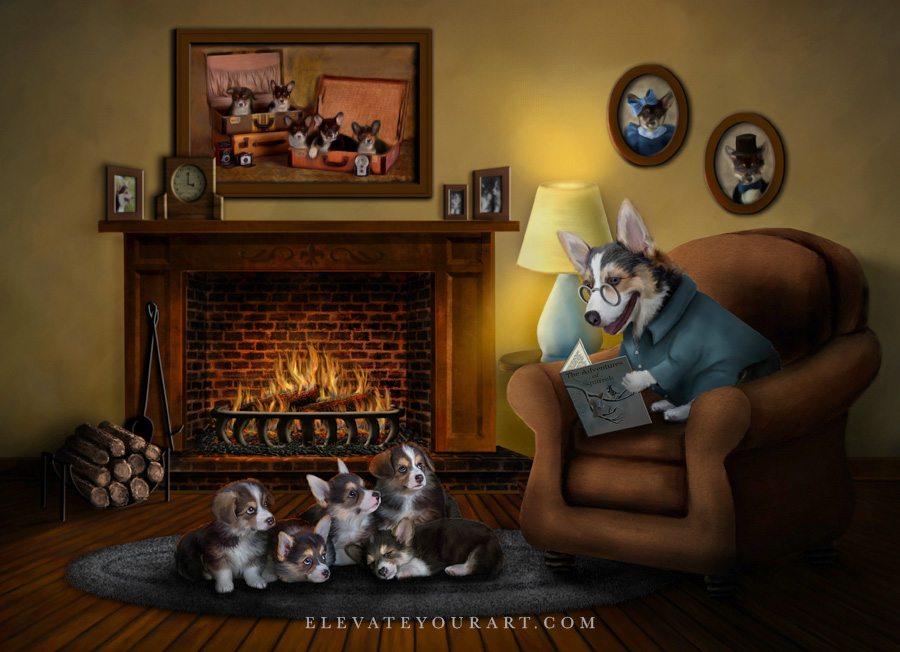 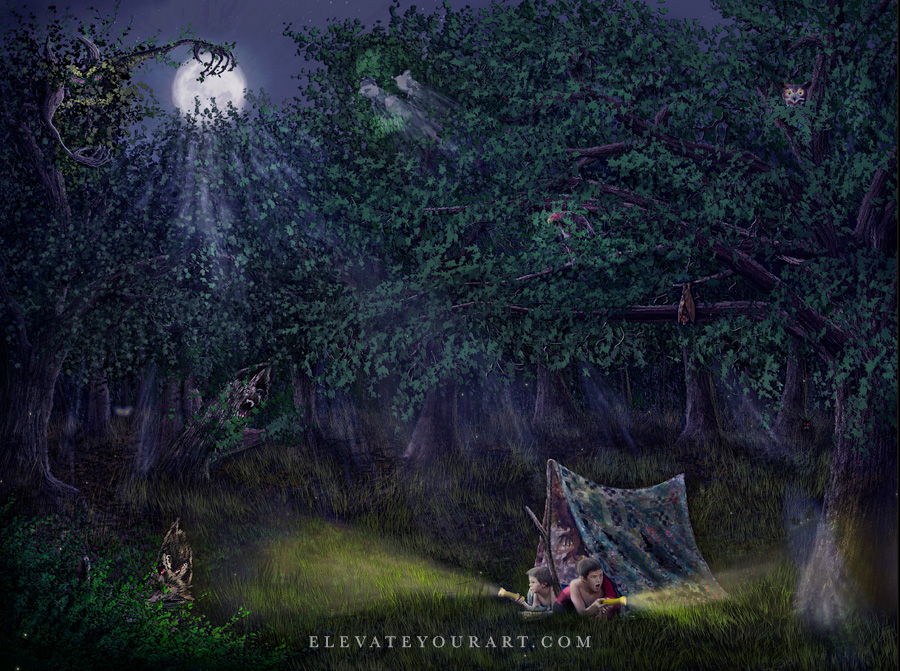 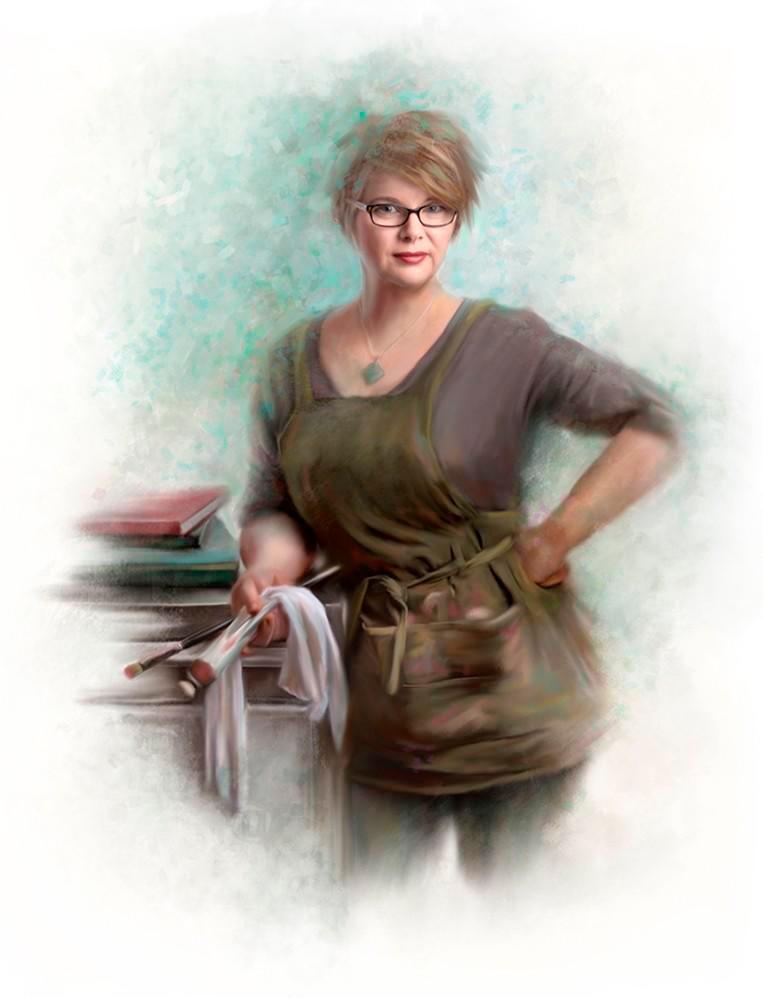 Mixing traditional artistic skills with digital photography and painting, Michelle has a passion for educating others and helping them unlock the gifts they didn't realize they had.

Stay connected with news and updates! 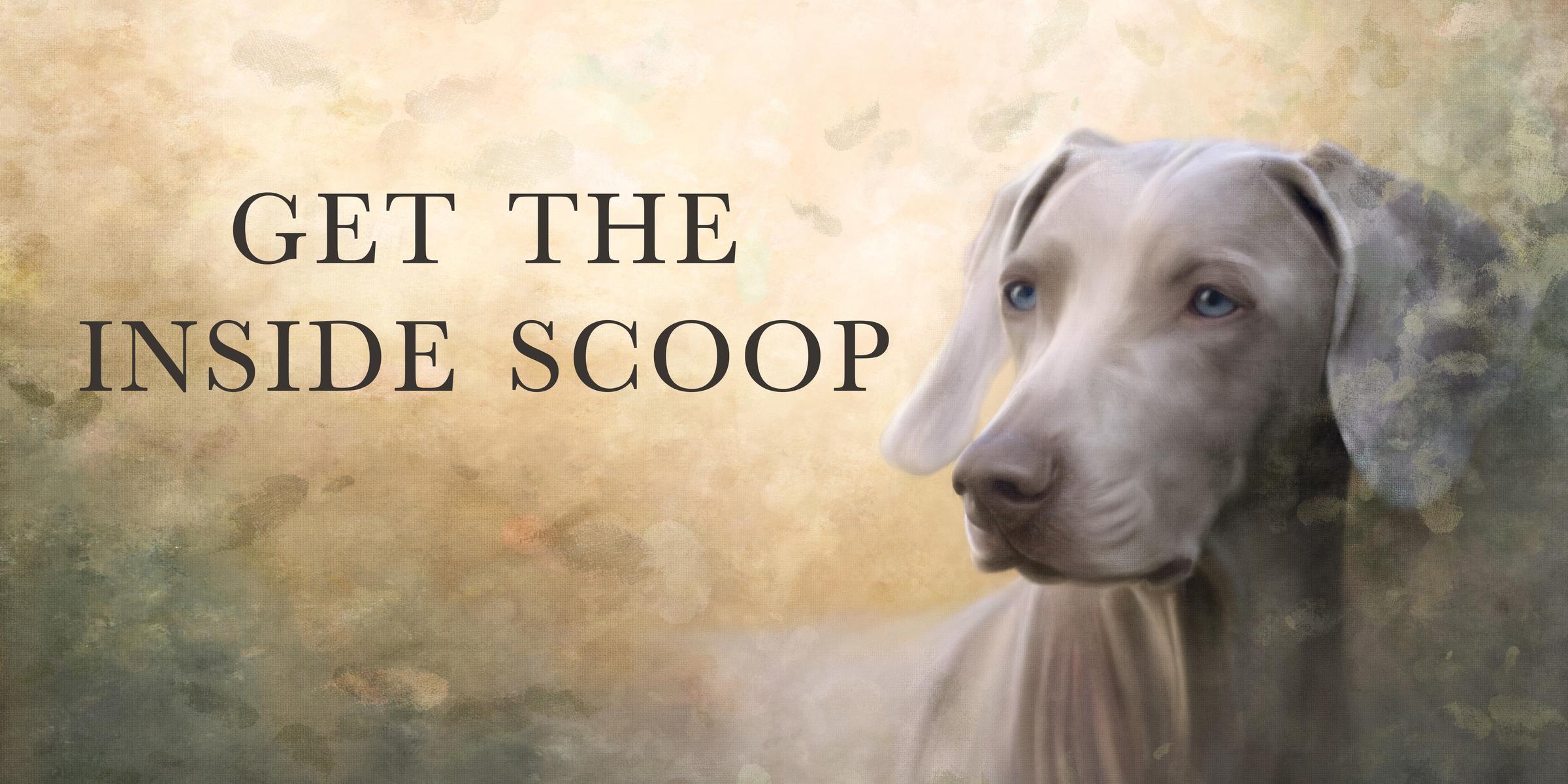 Enter your FULL NAME and email to get the inside scoop...